Can Crisis be Playful?

The Life Of A Project 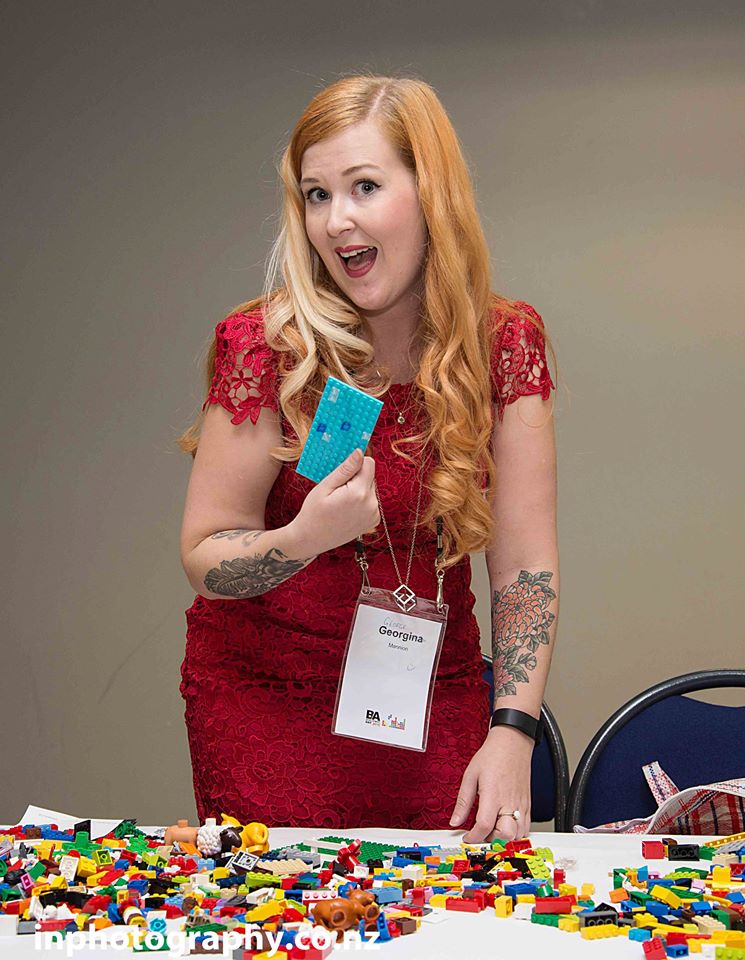 Playground Practice was born from the works of Georgiana Mannion. Herself a Change Agent in organisations across the world, she has worked in everything from hospitality to nursing to corporate business.

Hundreds of books, papers, interviews and articles later and she has formed a curriculum so all organisations can have an element of play. From the start up that needs justification to have fun, to the conglomerate with disparate departments that need autonomy over their working style.

She has been speaking on the subject now for many years and has received incredibly positive feedback. Not just from those who are basking in the glow of something special, but from those who have gone back to their office and championed a new way of working with unexpected success.

Although currently, Playground Practice is simply Georgiana Mannion, she remains in close contact to refine the craft with frequent calls across the globe to specialists in analysis, systems thinking, leadership, crisis management, play…. and wine.

Playground Practice is based in Brisbane, Australia but travels frequently to the UK, New Zealand and any other country that needs her!